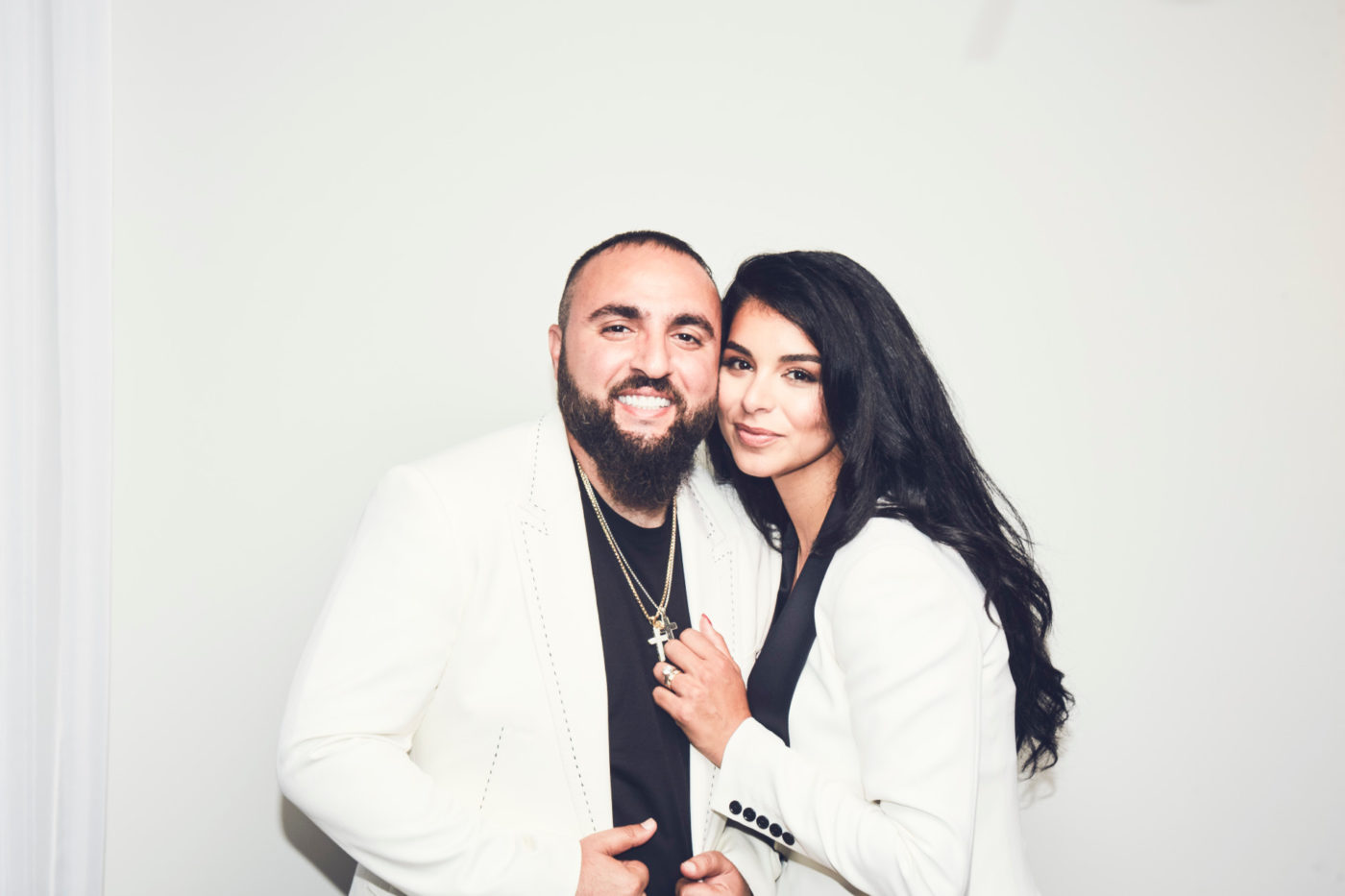 On December 2, 2020 World Food Program USA launched a series of livestreamed events, US Against Hunger, with Behind the Frontlines: Hunger and the Confluence of Conflict and COVID-19, a timely focus on the dangerous confluence of hunger, war and the coronavirus pandemic. Humanitarian advocate Rima Fakih and New York Times columnist Nicholas Kristof joined United Nations World Food Programme’s Assistant Executive Director Valerie Guarnieri and moderator Femi Oke for a lively exchange of firsthand stories and observations on how this triple threat has upended the health and security of billions of people around the world. Full video available below.

Hunger and conflict are on the rise. Nearly a quarter of a billion people are now at risk of starvation. Families are finding it harder to put healthy food on the table, child malnutrition is threatening millions and famine is looming. And now, a toxic mix of conflict, economic decline, climate extremes and the socio-economic fallout from the coronavirus pandemic are driving people into a deepening phase of extreme food insecurity.

“Across the world, hunger is top of mind more so today than at any other time since World War II,” said Barron Segar, President and CEO, World Food Program USA, introducing the event. “We have the power to help people avert starvation and to help them thrive. To me, this is the greatest calling of my life and of our generation,” he said.

Fighting hunger on the frontlines of conflict and COVID-19
To set the scene for the conversation, Oke introduced compelling U.N. World Food Programme video footage highlighting the link between conflict and hunger and showcasing its work to feed people in conflict zones. The video made a succinct point: food is more than survival; food provides stability and the strength to rebuild a better tomorrow after a crisis.

In another video, U.N. World Food Programme Country Director for South Sudan Matthew Hollingworth talked about the 5.5 million his division aims to reach in a region beset by conflict, economic disaster, and extreme food insecurity. “If we don’t get resources to reach that many people, we have to make some really tough choices… some people will fall through the gap.”

“There is misperception that there is some silver bullet that can address hunger, and it’s just a matter of handing somebody food,” said Kristof, a New York Times columnist who has traveled extensively in South Sudan and other war zones. “It’s infinitely more complicated than that. It’s about equitable distribution, it’s about reaching young people, it’s a matter of anticipating where famine will arise.”

Kristof added that the pandemic is disrupting food delivery, income, and remittances and in ways that will affect people indirectly, especially children and girls.

“In many parts of the world when families don’t have enough food, they feed their son, and don’t adequately feed their daughter.” Kristof said that the virus has closed schools, and kids can’t get school lunches with essential micronutrients. “A year from now…there will be an awful lot of kids who will have lost cognitive bandwidth because in 2020 and 2021 we dropped the ball and did not provide them with adequate nutrition as their brains developed.”

Breaking the cycle of hunger and man-made conflict
Guarnieri shared behind-the-scenes insights into how the U.N. World Food Programme’s more than 19,000 staff deliver food assistance and support in the most challenging of conflict zones. In the coming months, she explained, famine is a real risk in parts of four countries where conflict is also on the rise: Burkina Faso, (Northeast) Nigeria, South Sudan and Yemen.

Guarnieri discussed how the U.N. World Food Programme works to identify the most needy, namely women and children. “Yemen is our largest humanitarian operation in the world. We’ve got 20 million in Yemen who are desperately hungry—two-thirds of the country’s population—and we’ve been feeding, day in and day out, 13 million, and are literally the lifeline for that population. We are working full out to reach that population,” she said. “In Yemen, as in South Sudan and Burkina Faso, we have a population that is on the brink of famine, and when famine comes, it is going to already be too late.”

Fakih, former Miss USA 2010 and Ambassador for Children’s Cancer Center Lebanon, survived war and hunger as a child in Lebanon.

“I’m 35 years old and I went through something like this. And today, millions of people are still stuck in the cycle of man-made conflict,” said Fakih. 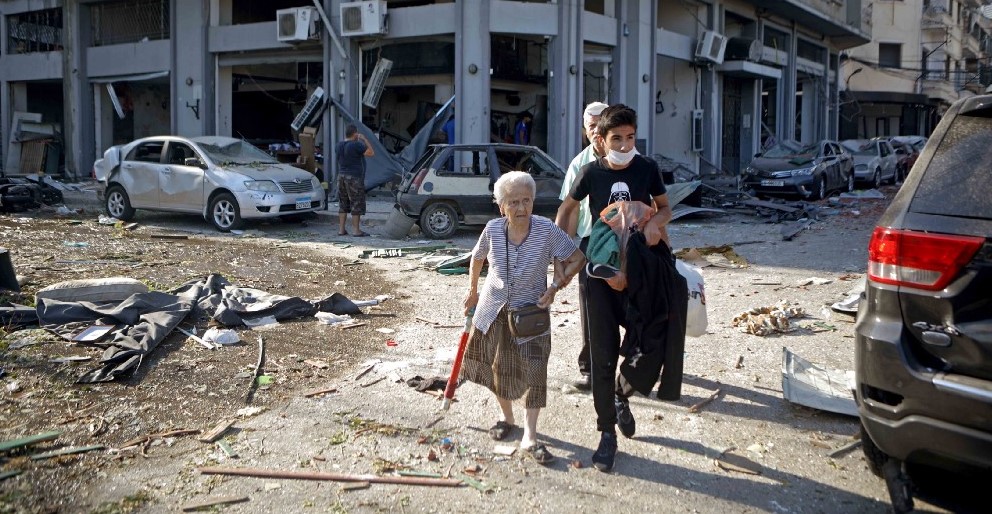 A family is evacuated from the partially destroyed Beirut neighbourhood of Mar Mikhael.

She recently witnessed the U.N. World Food Programme’s response in Beirut following explosions that decimated the city and left some 300,000 homeless in August. “They went personally and landed their planes, loaded their tents, and made sure families who needed food the most were actually getting that help.  So I got to actually witness going from just somebody who is donating to WFP, to seeing someone feed people I know myself, personally,” Fakih said.

U.N. World Food Programme is a lifeline to people in crisis
“It’s a lot more difficult…to reach people in the middle of the conflict, and it does puts folks from WFP in harm’s way,” said Kristof. “I have so much admiration for those people on the frontlines, for the people driving trucks who go through checkpoint after checkpoint, for the people working in really ominous difficult situations.”

“The creativity with which that happens is also dazzling,” he added. “To see people from WFP camp out in tents on a field and then directing airplanes to drop food to that community, and then distribute in a way that is equitable, and make sure that the folks with AK-47s don’t simply grab all the food. I often think of the WFP as a logistics agency as much as anything, and I sure felt that way when I saw that food drop from the sky.”

In a plainspoken appeal for support, Guarnieri emphasized that famine is preventable, but the U.N. World Food Programme urgently needs support to do it. “We are benefiting from the generosity of the U.S. and other donor countries, but we see the needs growing and the resources shrinking,” she said, adding that the organization needs greater resources to do the increasingly difficult work of delivering food to people during the pandemic, with the ultimate goal of reaching zero hunger.

Oke closed the one-hour discussion with a video recognizing the U.N. World Food Programme staff who risk their lives to help save lives. These courageous men and women, who work in the world’s most dangerous places, have been honored with the 2020 Nobel Peace Prize. The Nobel underscores U.N. World Food Programme’s value as a best-in-class humanitarian organization enabled by generous support from businesses, governments and individuals. And, now, the organization will need greater levels of funding to meet the unprecedented challenge posed by conflict and the pandemic.

About US Against Hunger
The US Against Hunger discussion series explores key drivers of hunger and food insecurity, including conflict, gender inequality, climate change and food waste. Each panel convenes high-profile thought leaders, experts, influencers and business leaders across sectors to examine these issues and what must be done to make a Zero Hunger world a reality. To learn more about US Against Hunger and future events, visit www.wfpusa.org/usagainsthunger. 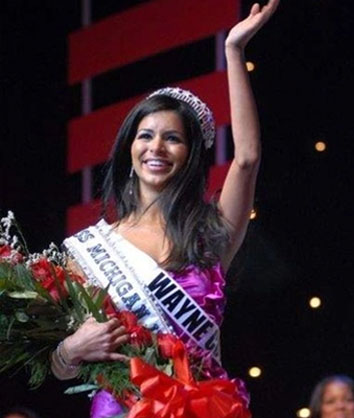 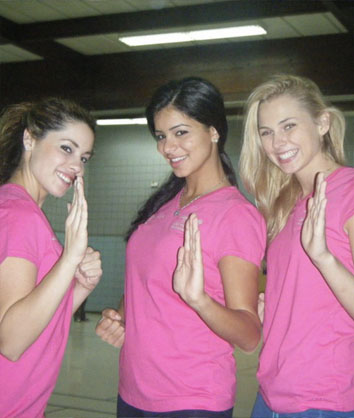