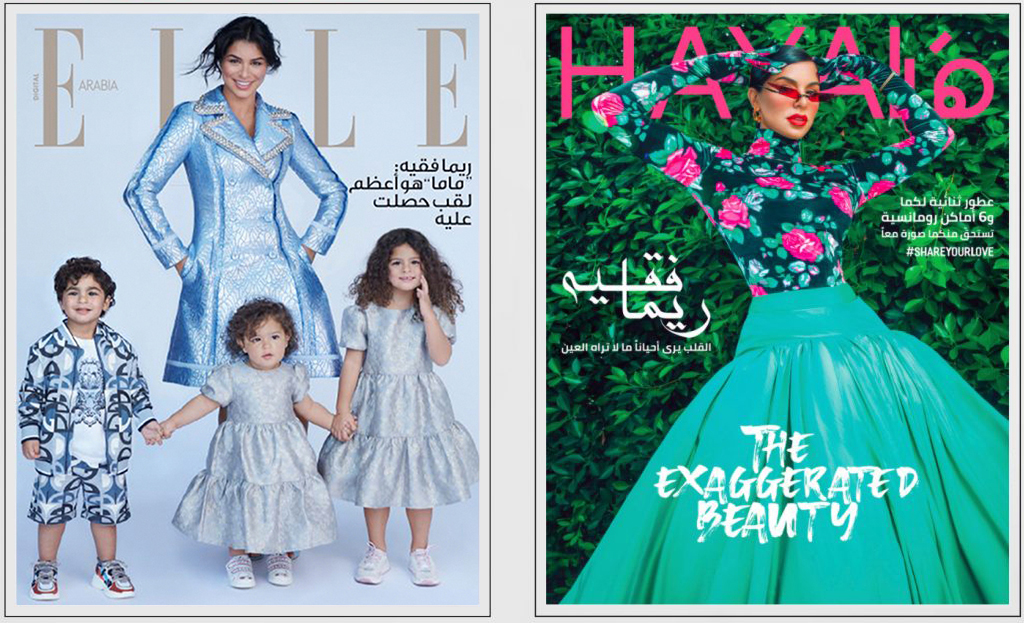 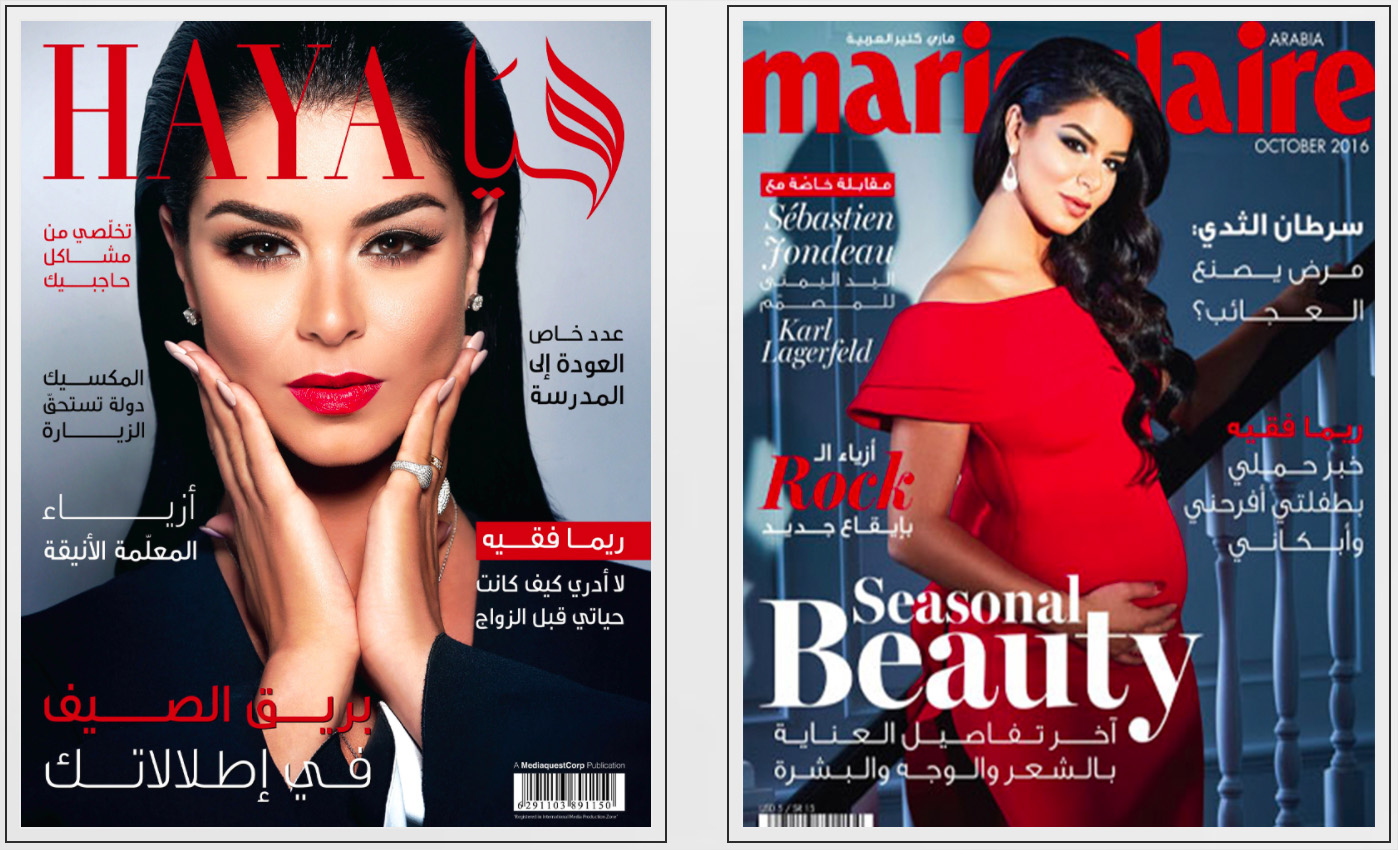 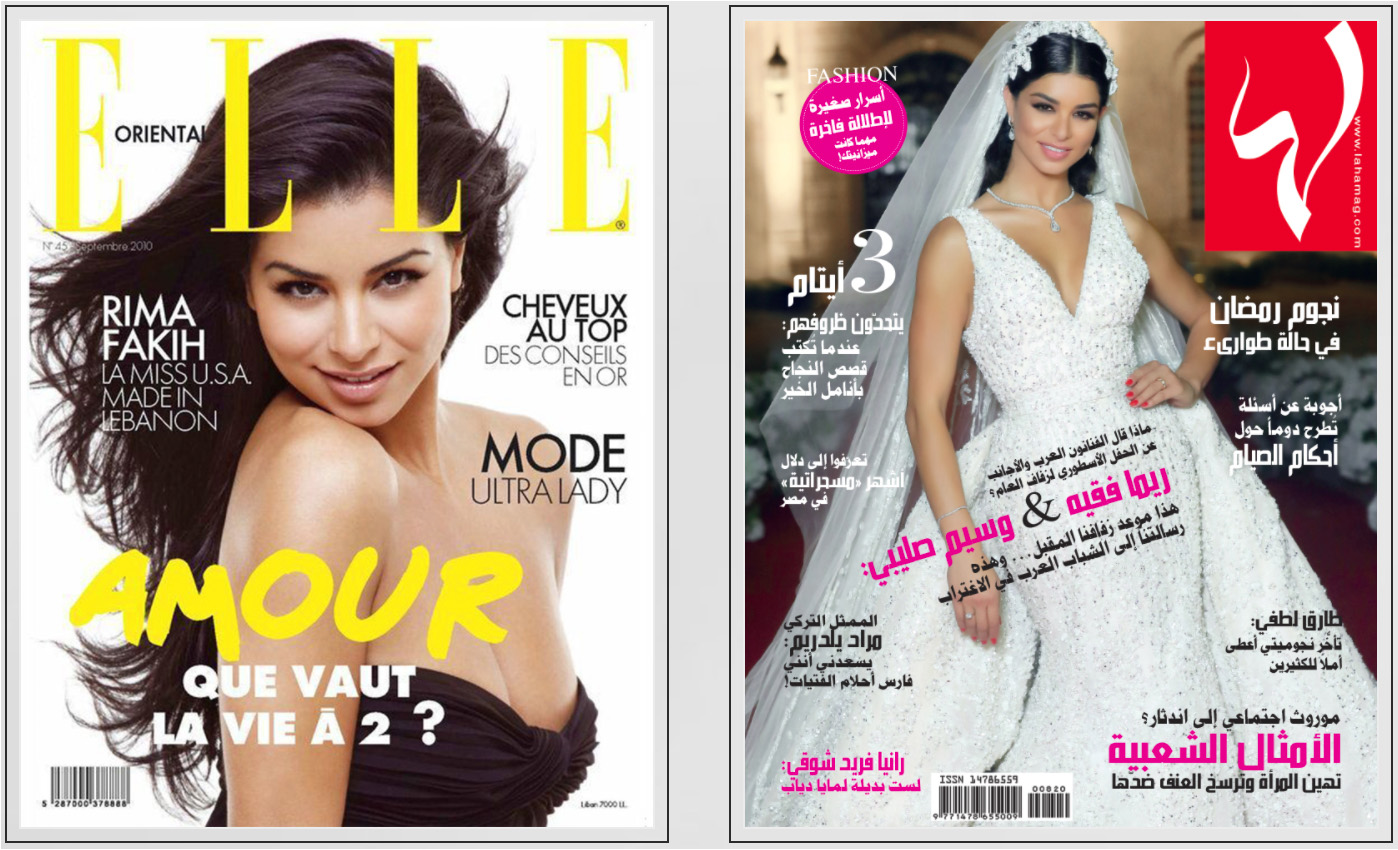 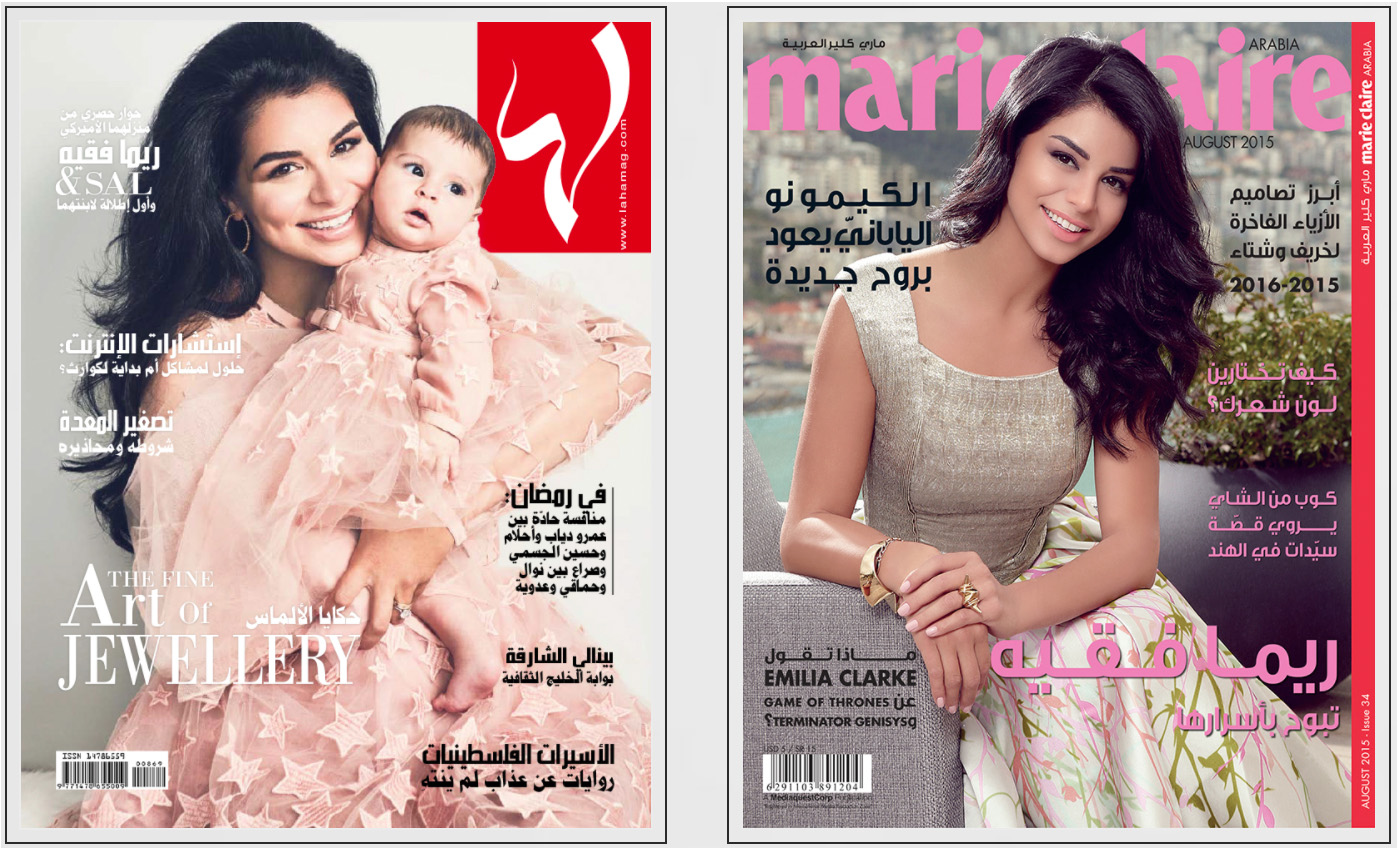 “You don’t know who you are until you know where you came from” is a quote Rima carried out through most of her life. In less than two years Rima competed in and won four consecutive pageants prior to winning the title of Miss USA in 2010. Her win was a monumental breakthrough for all Arab women in the western world and beyond as Rima became the first and only ever Immigrant, Arab woman to win the title of Miss USA. As Miss Michigan USA 2010, Fakih Slaiby served as one of the first official pageant ambassadors for women’s self-defense awareness, educating women on the importance of taking the necessary precautionary measures to best protect and prepare themselves from unwanted situations. As Miss USA, Fakih Slaiby is a spokeswoman for breast and ovarian cancer education, research and legislation – a platform that is close to her heart. She will travel nationwide as an advocate for organizations such as Susan G. Komen for the Cure and Gilda’s Club, among others.

Holding many notable appearances, Rima Fakih Slaiby, has appeared at Ronald Reagan’s Centennial Celebration, riding in a float at the Macy’s Thanksgiving Day Parade, Regis & Kelly Show, Good Morning America, The Wendy William Show, Jimmy Fallon, David Letterman, keynote speaker at the American Chamber of Commerce conference in Cairo alongside former President Bill Clinton, and worked alongside President Donald Trump. Rima continued to make many appearances with the World Wrestling Entertainment, Inc. (WWE), including a special segment titled “Tribute to the Troops” and a role in the TV series “Tough Enough”, “Dancing With the Stars”, and Fox “The Choice.”

Rima continued to empower Arab women all over the world by taking on the role of National Director and Executive Producer of Miss Lebanon 2018. By combining her pageant and business knowledge, Rima and her team of professionals lead the vision for the new and improved pageant for future participants and winners of Miss Lebanon. Additionally, alongside her husband Wassim ‘SAL’ Slaiby, Rima raised more than $1.2M in less than 10 days with their Global Aid to Lebanon campaign after the tragic August 4th explosion that occurred in Beirut.

Today, Rima holds the title as a board member of the United Nations World Food Programme, Ambassador of the Children Cancer Center in Lebanon, Board Member with Best Buddies International Foundation, and Ambassador with School on Wheels. Rima resides in Los Angeles with her husband, CEO, Entrepreneur, and Philanthropist Wassim ‘SAL’ Slaiby and their three kids.